skip to main | skip to sidebar

So.....we went on our vacation, and here we are two weeks later and I still haven't mentioned much about it. The problem is both my laptop and desktop and having issues and I can't download my pictures! ARG, driving me crazy!! But I'm determined to comandeer Terry's computer SOON to remedy this situation! In the meantime, I figured I can at least start to tell about where we went. We went to the fabulous southern region of the Kingdom of Spain!! 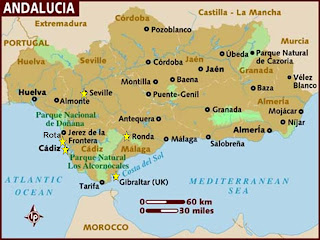 On this map of Andalucia, I've starred all the cities we visited while there. What prompted this trip?? Terry's mom is in the Navy Nurse Corp and was transferred to the Naval Hospital in Rota Spain. She is commanding officer there now, so we went for the ceremony where she assumes command. So, we stayed on-base in Rota, a fabulous little coastal town with a gorgeus beach!!!

It was my first trip to Europe and was quite the adventure. First we flew through London Heathrow. I've heard stories about Heathrow, but WOW are they true! It's an awful airport!! A maze to get through and (not kidding) every flight we connected through there was delayed. Anyway, we arrived safely and started our adventures!! I think I'll do a post about each day trip we took to the cities starred above, but here are a few things I learned while we were there:

-Sunflower farms! I never really thought about farming for seeds and oil, but WOW, how gorgeus to see miles of bright yellow sunflowers!

-Don't assume that someone will speak english. We are very spoiled as Americans and just assume that most of the world has accepted and learned our language. Not the case, but you can get by with some good basic spanish and lots of pointing!

-We are behind the 'green' curve. I was shocked at how earth-friendly Spain was. You see wind farms in the distance behind the sunflowers and I think it is a beautiful sight to see....all those windmills spinning. I heard from someone that 30% of the power in that region is wind-power. I think that is awesome. It's a quite rural and poor area of Spain, so if they can do it, why not here?? Oh right...I remember a debate about how the windmills would mess up the 'view' of some areas and affect tourism. I don't think so.

-Roundabouts. In New England they are called rotaries. In other areas they are traffic circles. They are scary and they are EVERYWHERE!!

-Extra long days. It was daylight....like the sun up and everything, until about 10pm every night. Now, of course that is seasonal. but WOW! It was great!! You could get off of work at 5 and still have time to hit the beach!!

So that was my initial thoughts. Look forward to hearing more and (hopefully) seeing some pictures.

Posted by KellieBelle at 10:29 PM 3 comments

I think! I really have not been keeping up with my book list or my Goodreads account, so I've kinda lost track. But I know I read Blue Smoke by Nora Roberts right before vacation.

Then it took me a couple of weeks, but I read Kushiel's Scion by Jacqueline Carey. This is the start of a second trilogy and it was LONG!! But it was very good and I enjoyed it almost as much as the books of the first trilogy. I'm so busy that I'm not running out to get the next one, but I'll definitely finish this series at some point. Posted by KellieBelle at 11:26 PM 2 comments

So everyone knows we got our sweet puppy Jasper just a little over 2 months ago. I can't believe how much he has grown!!! He has more than doubled in size and weight....my little pup is growing up! Definitely, the hardest part about going on vacation was leaving him :( Fortunately we found a great doggy daycare with overnight sitting and our regular dogwalkers do overnight sitting, so we were covered, but we definitely missed our little dude. Jasper had a great time while we were away and made lots of new friends....it was like puppy summer camp! He did so well, we decided our little guy could do with some company at home. So...........::Drumroll please::....................... 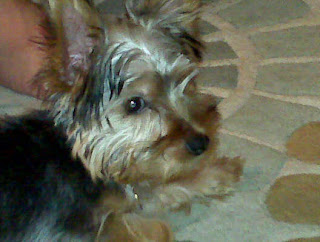 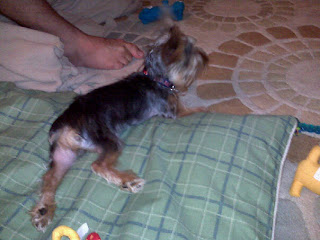 We got Mickey at the same place that we got Jasper. They are actually only a week apart in age and Mickey was there when we adopted Jasper, but amazingly was still looking for a home when we went back 2 months later!!! He is a pure-bred Yorkie, so I'm currently reading up on Yorkies. He is one tiny little brother with big attitude and personality!!

So far Jasper and Mickey are getting along well, especially considering they are both super excited little puppies!! They share toys pretty well and want to play with each other, but we have to be careful because of the size difference between them. As they get more used to each other and the excitement wears off, I think we'll be all set.

On another exciting puppy note, Jasper starts his first round of training classes this weekend! We are very much looking forward to this because while we have taught him 'sit' and 'down' he is still a crazy puppy and we have a hard time controlling him when he gets excited or need him to sit still (like, for grooming).

Oh that reminds me!! How does Mickey look? When we brought him home his hair was super long, having never been cut. I think the idea was to grow it out into the traditional Yorkie 'cut'....super long with a topknot/bow:

I personally think this looks silly. Before we could decide about grooming, our little Mick, who has no potty-training experience to speak of, pooped in his crate during the night, laid in it and woke up with matted poop hair!! So, we cleaned him up and whipped out the scissors!! For no experience and no guide, just clipping where we thought it made sense, I think we did good! I don't have any before pictures to compare to. But I think we're going to keep Mickey in the hipper 'modified' yorkie cut...more like this:

Posted by KellieBelle at 10:13 PM 3 comments

Yep, back from vacation and getting into the groove of things back home. I'll post more about vacation later, but WOW, I was shocked at how much Jasper grew while we were gone! He looks so tall and grown up now! He's definitely growing up fast....losing his baby teeth this week!! We'll be starting obedience training with him in a couple of weeks, so I'm sure that will be a whole new adventure for us!

Also, wanted to post that my LSU baby sweater/hat set I made for my cousin's baby shower is being featured on the designer's blog, YAY!! It was an honor to be asked to conribute to her site!

So that's it here for the moment. I'll be posting a lot in the near future to tell everyone about my fabulous vacation! Also, now with vacation over, we'll be getting back to our house projects!!

Posted by KellieBelle at 8:27 PM 2 comments 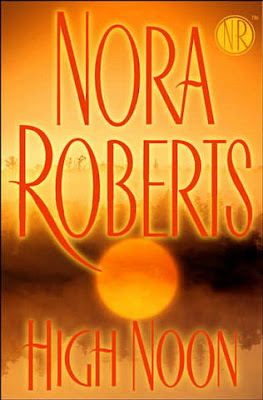 A pretty typical Nora Roberts book. Definitely a good little read, this was a great way to start off my 'light' summer reading. Checking in on my "52 in 52" progress....the year is half over and I'm halfway through my 52, so I think I'm right on track :) 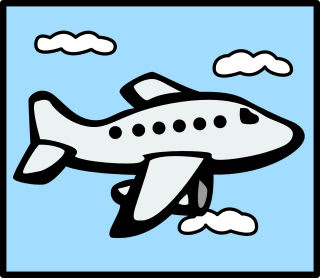 Baby, I'm LEAVING....ON A JET PLANE! That's right, July is vacation time for me!! This month hubby and I will be enjoying a very nice vacation. I'm super excited, but keeping the details to myself for now. This means of course that I will disappear from the blogosphere (though given the number of posts lately, you may not really realize it!) then hopefully reappear with fun stories and pictures!!!!!!!!!!!!!!

In the knitting world, I've finished 2 big projects, FINALLY!! I finished the Cable Comfort Afghan and the triangle shawl I've been working on for a while now. Both of these projects were for gift packages that will be posted in the mail on Friday, WOO-HOO!! I can check those off my list on Friday!

Now is my big dilemma for this vacation, which is....what should I bring as my plane/travel knitting/crochet project(s)?? I'm working on a granny square baby blanket that I think will be coming along since the squares are very portable and don't get bulky as it progresses. I'm trying to decide if that is enough to keep me occupied, or if I want to bring something else in case I get bored to tears by the squares. I'm considering bringing sock yarn and a pattern for my first sock attempt, but a little intimidated by being stranded on a plane and not able to look up help on the internet if I have trouble. So, that remains to be decided.

Posted by KellieBelle at 11:07 PM 1 comments KellieBelle
Hi there! I'm Kellie, a 31-year old geneticist with a serious addiction to fiber! I started knitting in 2003 when I saw a knitting article in Martha Stewart's Living Magazine. Since then I've learned to crochet, and I'm now exploring hand-spinning and dying my own fiber, and making one-of-a-kind buttons. Thanks for stopping by, I hope you find a little inspiration!

Think I can do it?